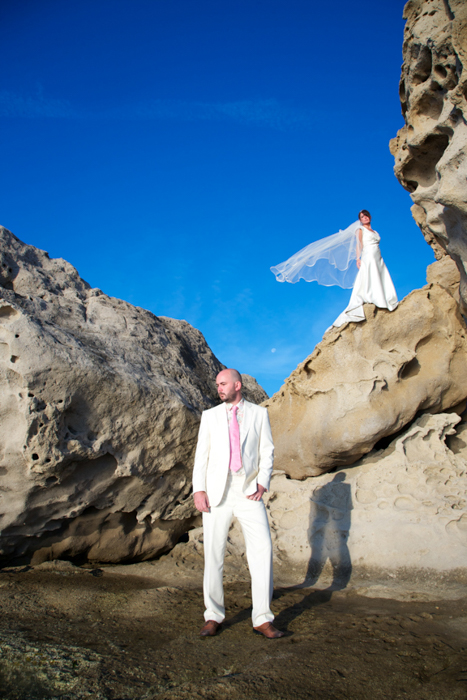 In March of 2013 after having only been opened for only 2 months, I entered my first ever National Photographic Competition run by the Society of Wedding and Portrait Photographers (the SWPP). I was delighted in my first month to receive a Highly Commended award in their ‘Pre & Post Wedding’ Category. The image from a wedding I photographed in Greece would be the start of an incredible journey resulting in over a hundred national photographic awards in just 32 months.

By the end of 2013, I had managed to achieve 7 Highly Commended awards and 2 incredible Gold Awards! 1 of those Gold Awards had me shortlisted for Maternity Photographer of the Year 2013 with the SWPP, which was an incredible honour.

The following year, I also became a member of the Guild of Photographers and discovered the National Photographic Society (the NPS) giving me more opportunities to enter images. The results in 2014 were amazing and varied with Wedding, Portraits, Boudoir and Commercial shots all being recognised throughout the year. When the Guild of Photographers notified me that I had 2 images shortlisted for Creative Image of the Year 2014, I was delighted. The Guild went on to announce at their awards dinner that I had been ranked Top 10 Wedding Photographer of the Year and Top 10 Children/Family Photographer of the year, which was really exciting.

In 2015, I really wanted to focus on the Children/Family side of the business being that this is what Made Portraits is mainly about and all but 3 of the awarded images from 2015 have been in this area. Fingers crossed I can stay in that Top 10 for 2 years in a row! 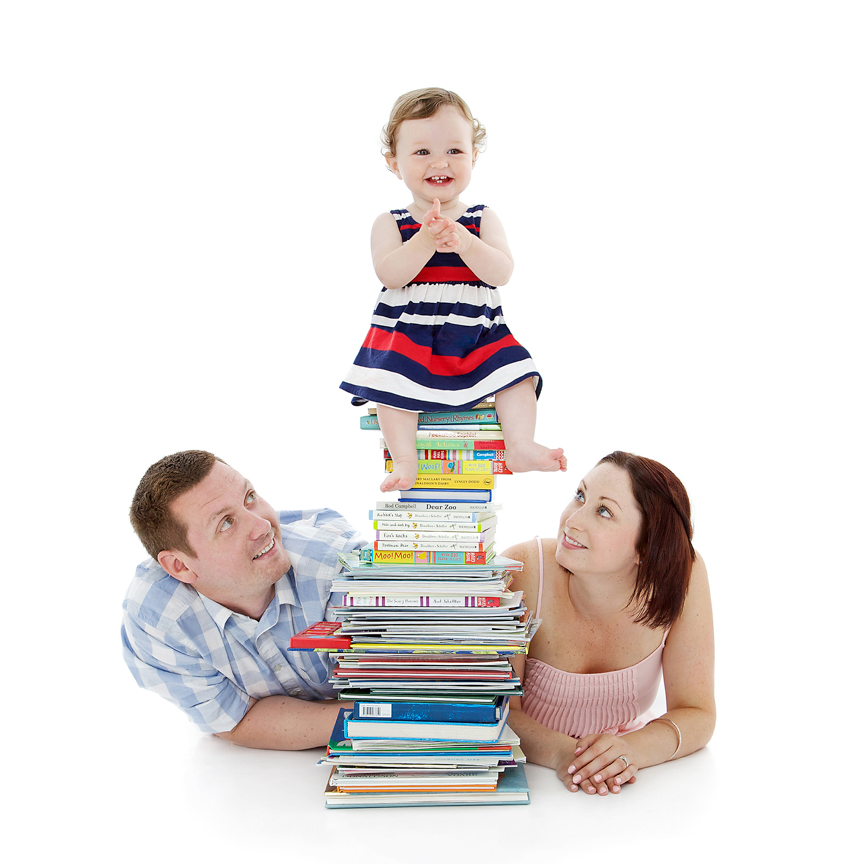 This is an achievement that I am truly proud of and look forward to carrying on with this trend in 2016.

Take a look at all the winning images on the Awards Page of the website.

If you want to come in to the studio and create some amazing images, you can buy a Family Portrait Session for JUST £20 which includes an A4 print of an image of your choice!
If you want to have a chat about anything then why not get in touch now by Email or call the studio on 01458 831888. 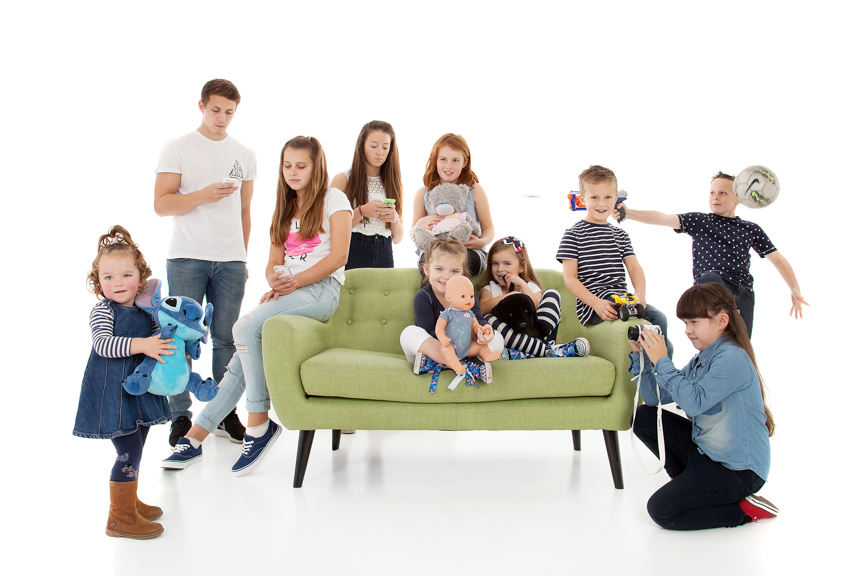