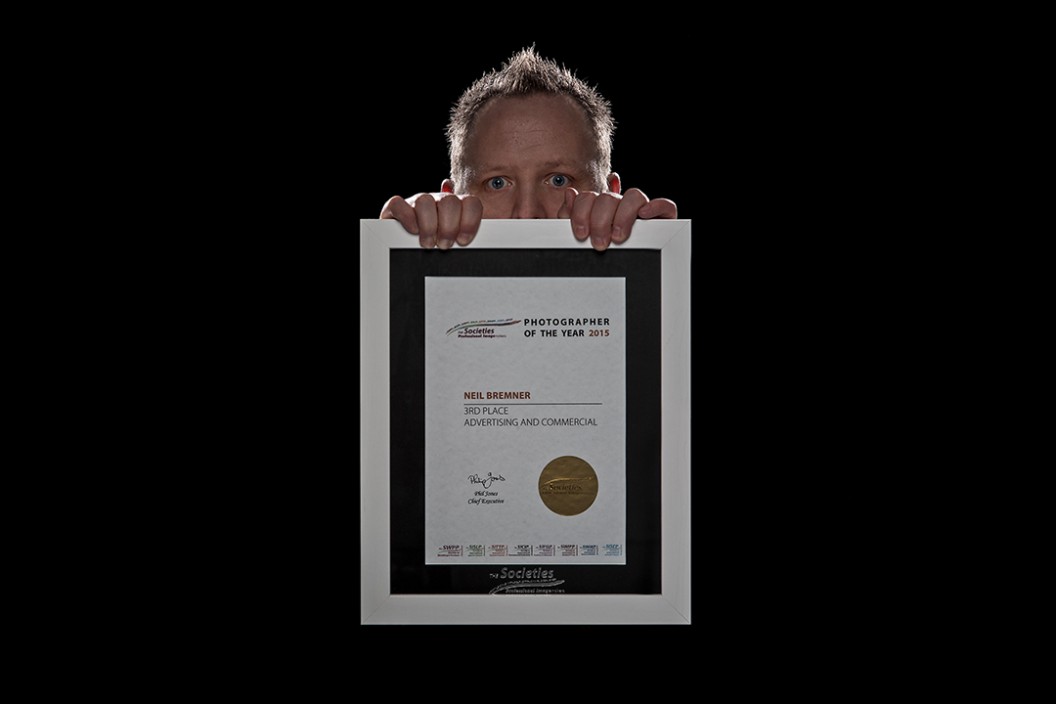 Last week and over the weekend, the SWPP hosted their amazing Convention at the London Hilton Metropole with an incredible Awards Dinner on the Saturday evening. The SWPP convention has established itself as one of the highlights of the year for many photographers as there are a fantastic selection of speakers to see; a great selection of products to look at to see if there’s anything new on offer and you catch up with a great selection of friends.

The awards night itself is the icing on the cake. Over the course of the year, the SWPP runs a monthly competition which consists of 26 categories. You can only enter 1 image per category, per month. Each month, a judge will look at all the images that have been entered which can be in the thousands and from that, they will award either Highly Commended or if you’re really lucky, a gold.

Although it may sound cliche, being shortlisted in itself is phenomenal. Although I don’t know the specific number of images, there is easily over 10’000 images entered so getting a gold in itself is just incredible. I was lucky enough to win 2 Gold Awards in 2015. The first was in Advertising and the second was in the Children category. I was then delighted to hear I had been shortlisted for Advertising Photographer of the year.

On the night of the Awards, I was relieved that my category was the first to be announced and I was delighted to have come 3rd. Obviously winning would have been amazing but the images that came 2nd and 1st were incredible shots and they deserved the recognition they got. 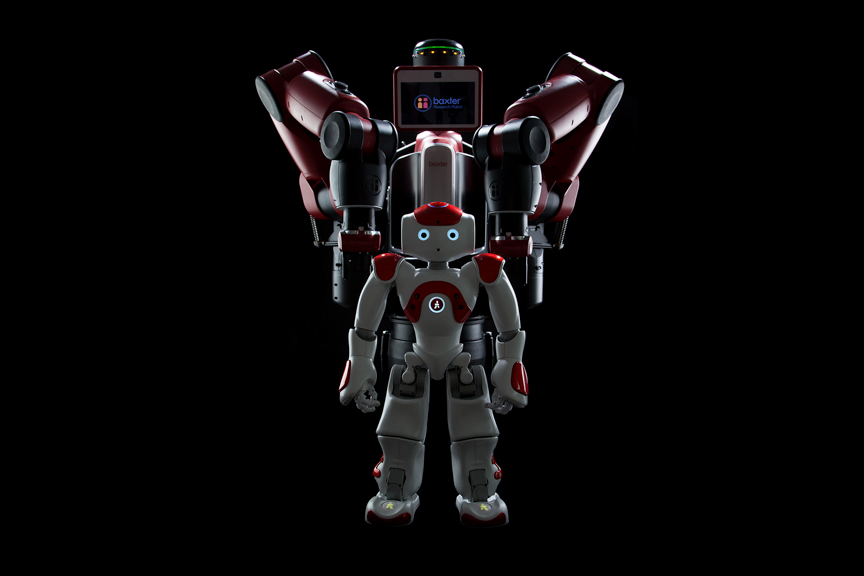 My Advertising Photographer of the Year Shortlisted Image