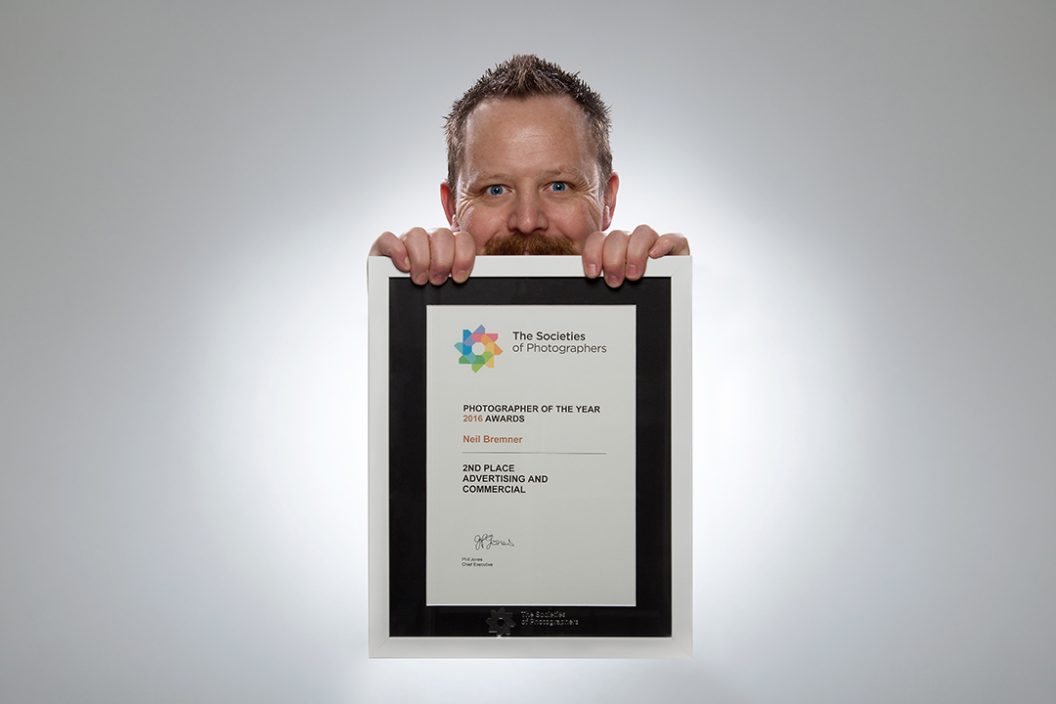 Since I opened my studio 4 years ago, I have been producing Award Winning Advertising Photography for businesses in Somerset. I was blown away that for the second year in a row, I was Shortlisted in the International Photographic Awards held by the Societies (SWPP) for Advertising Photographer of the Year. Last year was incredible. I managed to place 3rd out of the hundreds of photographers that entered so this year was just insane.

I’m delighted to say that this year I went one better and placed 2nd. I found out on Saturday at the SWPP Convention Awards Dinner held at the Hilton Metropole in London. Being Top 3 once is a true honour and doesn’t happen to everyone. Being Top 3 in the Advertising category two years in a row has only happened a couple of times in the many years since the Awards began so I am incredibly proud. 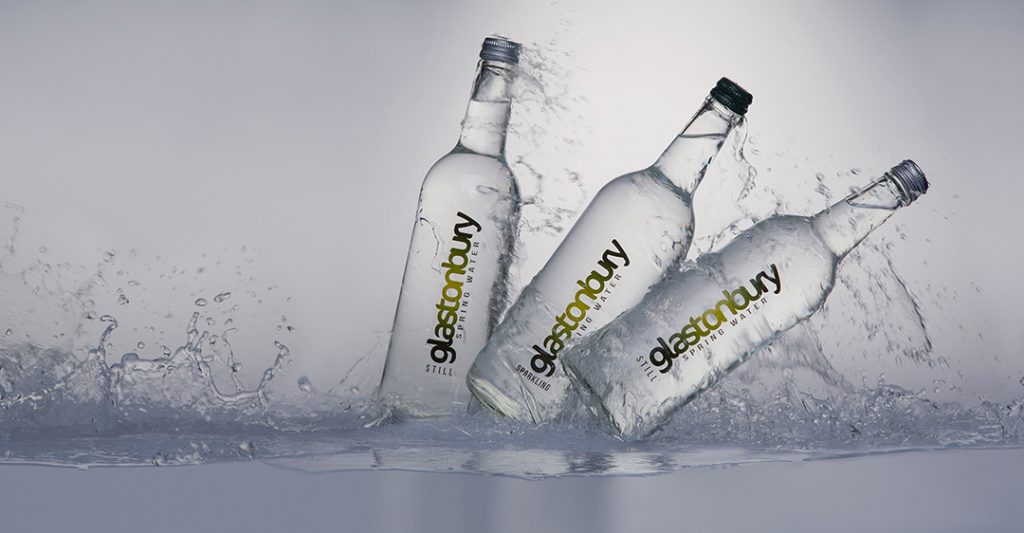 My Advertising Photographer of the Year Shortlisted Image

The Competition is Fierce

The Societies only allow you to enter a single image per category each month with only 26 available categories. Advertising is one of these categories and extremely competitive. Each month, judges work their way through the hundreds of images entered where achieving a Gold only happens to around the top 2% overall. Those Golds from throughout the year are then re-judged and the awards night sees the top 3 from each category announced. In 2016, I achieved 2 Golds in Advertising and 1 Gold in Children.

The Awards dinner takes place as a part of the Societies of Photographers Convention. The SWPP Convention is a 5 day event where there’s live judging of prints; photographers looking to gain Associateships and Fellowships; Masterclass talks on a variety of photography related subjects; a trade show of photographic suppliers; an exhibition of awarded prints along with the awards night itself.

Given the size of the event, it attracts the countries leading photographic talent. I myself was delighted to meet some of my photographic idols and even share a drink with one or two. 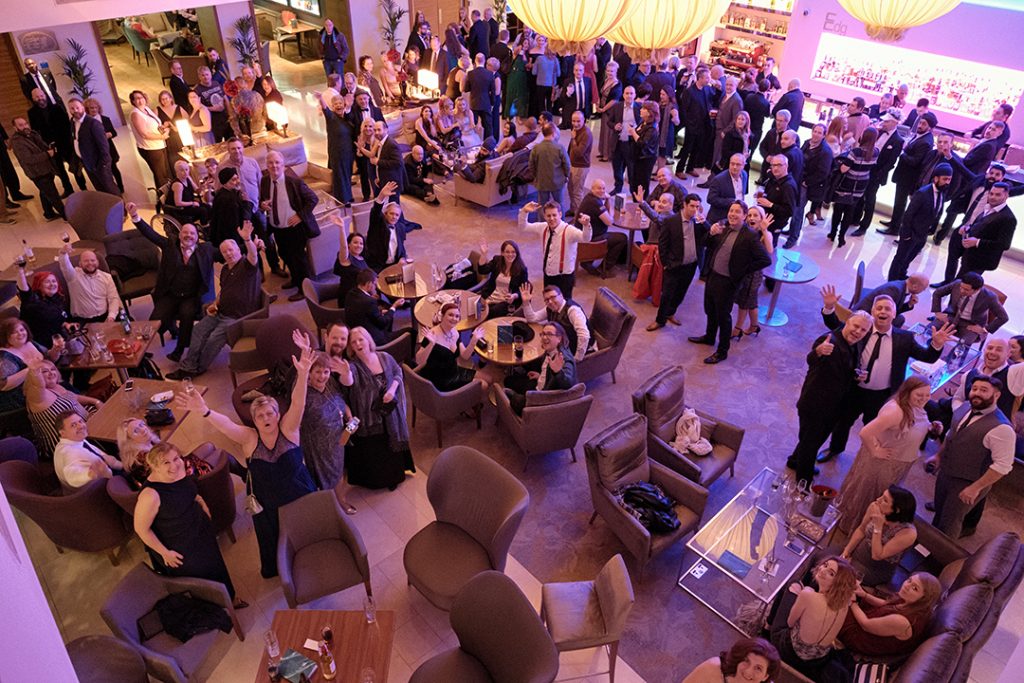 I know I will continue producing Award Winning Advertising Photography throughout 2017 however I am still taken aback by what I have achieved so far. The amount of photographers I admire that can be found throughout the SWPP is enormous and to be a part of this group is an honour and a privilege.

I can only hope that 2017 sees continued success. Perhaps a 3rd nomination in this category? Possibly other nominations in other categories? Saying all that, my dream is take home a 1st place one year so that will be my main 2017 goal.

Do you run a business or know someone that would possibly benefit from having some stunning product photography produced? If so, get in touch now by Emailing the Studio or call 01458 831888. 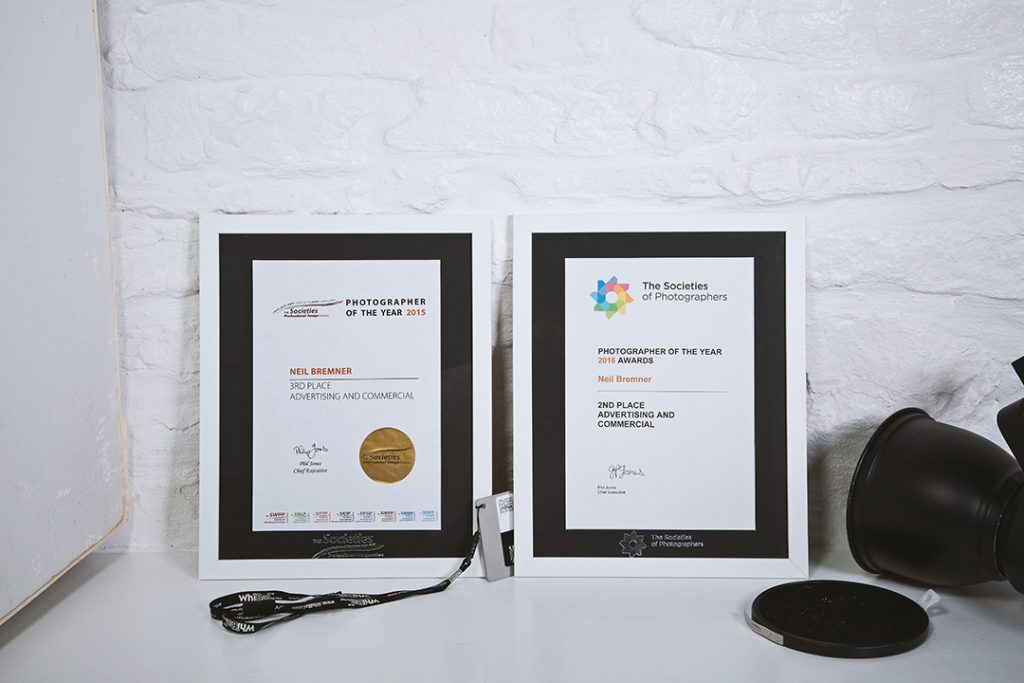