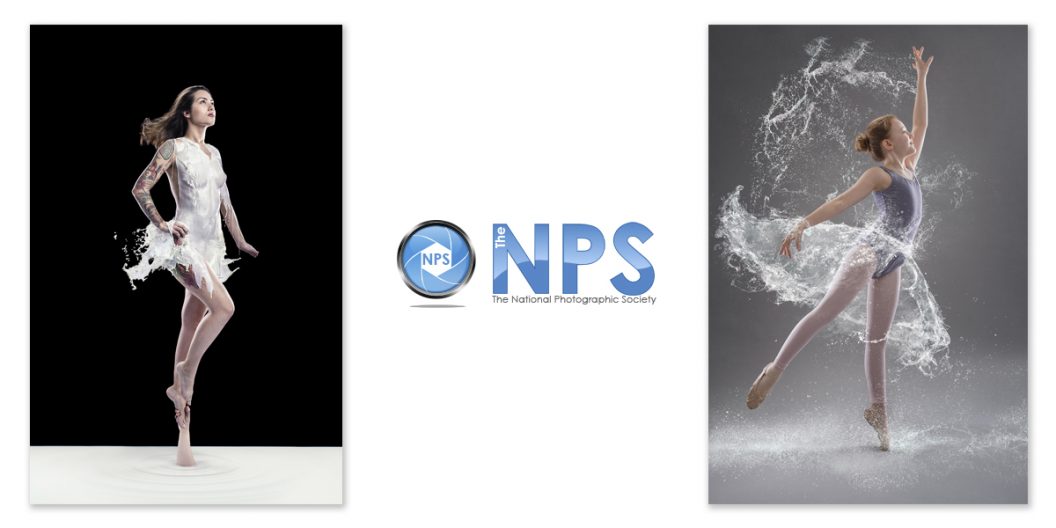 Tonight I celebrate because I’ve just heard that I have received not just one but TWO Gold Award Portraits awards from the National Photographic Society. I first entered the NPS Awards back in September 2014 and although I’ve been delighted with several Highly Commended images over the years, that first Gold Award was proving elusive. However today I managed two! I can’t quite believe it.

This year, I’m really pushing my own levels of creativity and looking to shoot imagery that’s not something I’ve ever even attempted in the past and these two images show that growth. Although they both involve liquid, they both required a completely different approach to the workflow. 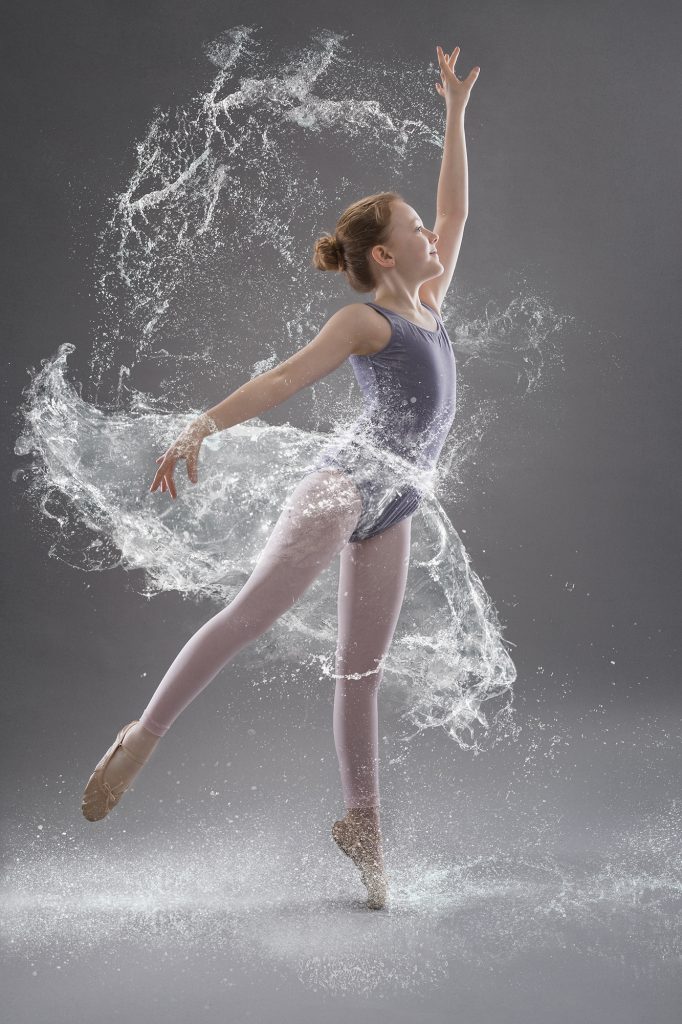 With the 1st image which was in the Children Category, the girls pose really makes this image. I have to thank Isla for her incredible modelling and dancing skills because I truly believe the pose is the special something with this. Once the image was lit and we discussed how she would stand, she just nailed it straight away. I then worked all the water in with the use of Photoshop which resulted in an image that I truly adore as does Isla and her parents. Occasionally when you work on an image, you know from the get go that the finished piece is going to be special and I really had that with this shot. I am over the moon that it has achieved this accolade. 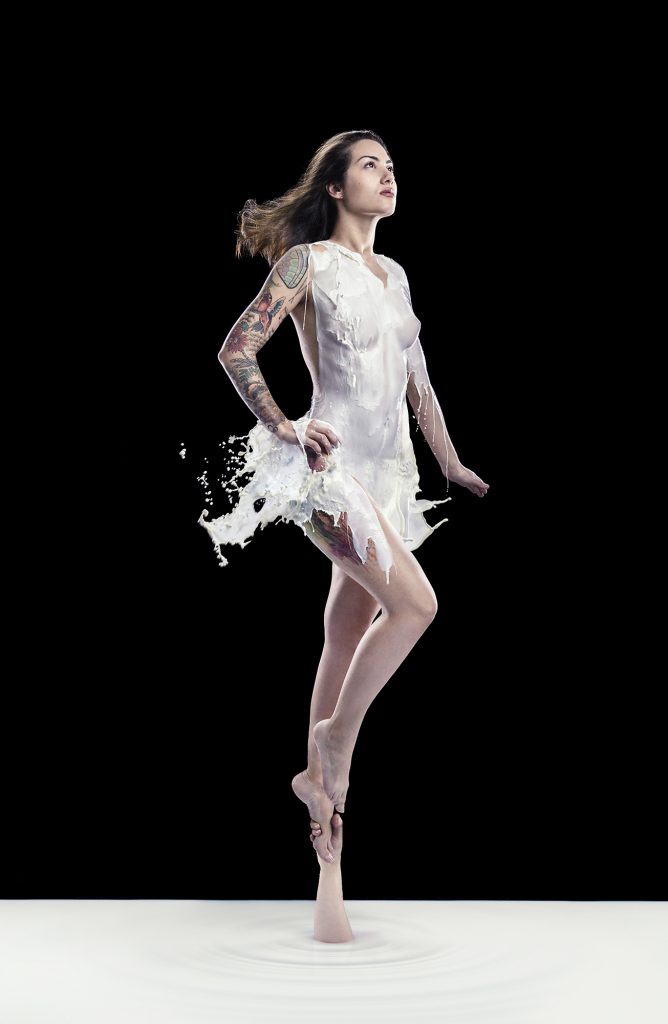 With the 2nd image which achieved Gold in the Portrait category, this was something completely different for me. I have been working on ‘Milk Dresses’ for a couple of months now but they are incredibly time consuming and complicated. Mainly because they have to be shot in camera! Now obviously it’s not ‘in camera’ as in a single shot but the lady posing had to stand still for over 20 minutes whilst I threw milk at/over/around her. I then worked the many elements involved in to one outfit so to speak. The floating was then something I wanted to do so there was an image taken with her feet off the ground and once she went home, I set about filling up a paddling pool with a lot of milk and water before laying in it to get my arm coming out of it. Although it could have been done in Photoshop, I do love to do as much as I can in camera to keep it as real as possible. Saying that the milk was extremely cold so it wasn’t the most pleasant experience for all involved.

All in all I am really excited at what these two images have achieved. I always find it overwhelming when images I’ve taken in the studio are recognised in this way so thank you to the NPS, Rod Pascoe who runs it and the judges involved. You have no idea what this means to me.
If you like what you see and are interested in coming in to the Made Portraits studio for your own session then please call on 01458 831888 or Email us on info@madeportraits.com