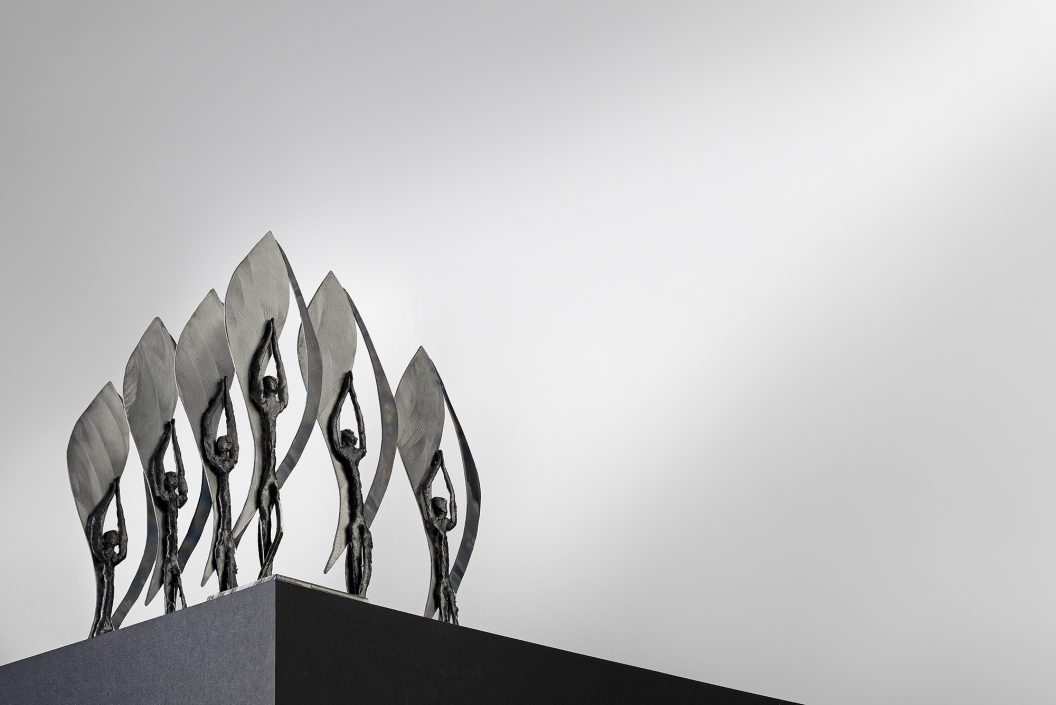 Sitting here writing a few days after winning the Master Photographers Association Southern Photographer of the Year Awards, the size of the achievement has still not sunk in. The immense pride I feel is quite overwhelming and the congratulations I have received has been truly appreciated. I’ve had several people tell me that they are not at all surprised which is flattering but I thought I would explain to you why I am still in disbelief.

At this time, I had an image which I truly believed in although it hadn’t done well in competitions previously. The Guild of Photographers host an awards evening once a year and during the day, the do a print judging where I won my first ever National Award which was Guild of Photographers Print Photographer of the Year 2019. This was amazing but it wasn’t the main event so although I was proud, I was still missing the coveted trophy for my studio. 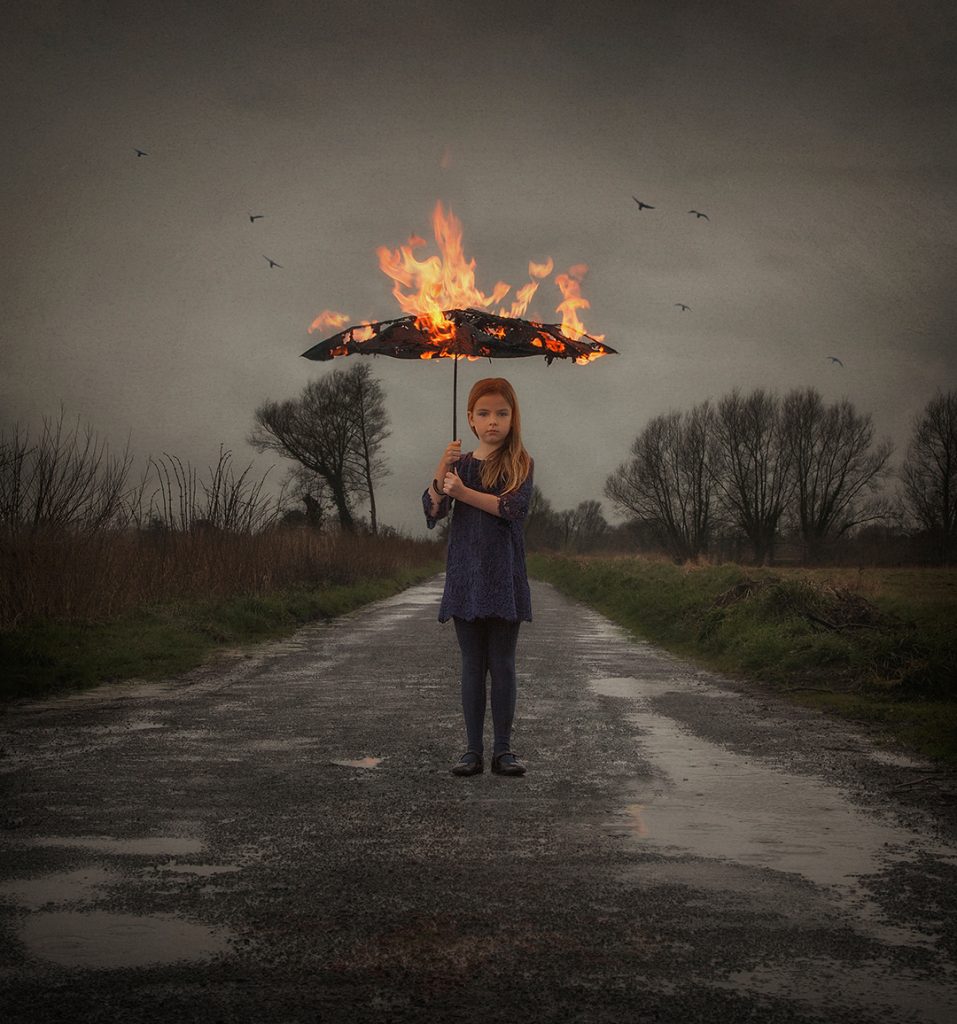 After that awards night in 2019, I stepped away from the larger national awards and I honed. I looked at images that were being successful and studied the endless list of things judges look for but most importantly, I also stopped playing the game. I stopped thinking about competitions and approaching some shoots for competition imagery because I was losing the thing that was most important, my own style. I was starting to shoot for what I thought would be successful in competitions and that wasn’t the style I had come to be known for.

Stepping away was probably the best thing I could have done. It allowed me to work on my style and the look that I liked and because my clients were happy, the results of a competition were no longer important to me. After some time off from entering anything, I started to submit images into monthly competitions again but with zero expectations. The main difference now though was I was using images that were representative of me and ensuring they were finished in a way that judges would appreciate and ticked as many of the boxes as possible that they would be looking for.

In 2020, I won my very first proper award with a trophy which was the Guild of Photographers Commercial image of the Year and I was blown away. I honestly thought it was a mistake on the evening I found out. Three months later, I won Commercial, Creative, Pets and Overall Photographer of the Year for the South West with the MPA which blew my mind and later in the year, had another second place with the SWPP for Advertising Photographer of the Year. It couldn’t get any better than that, could it? 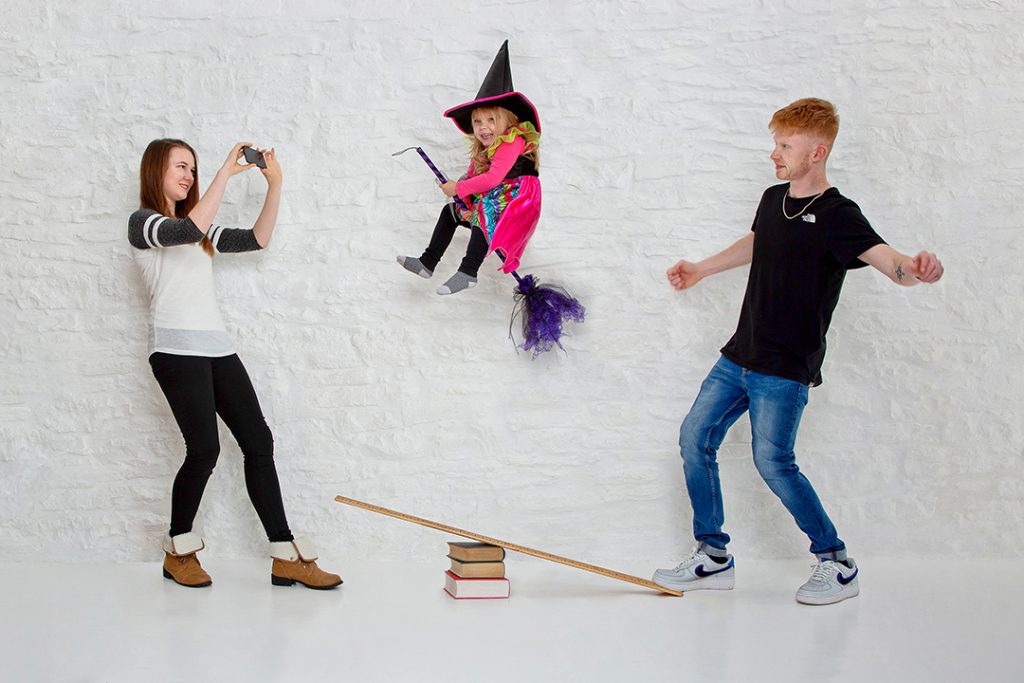 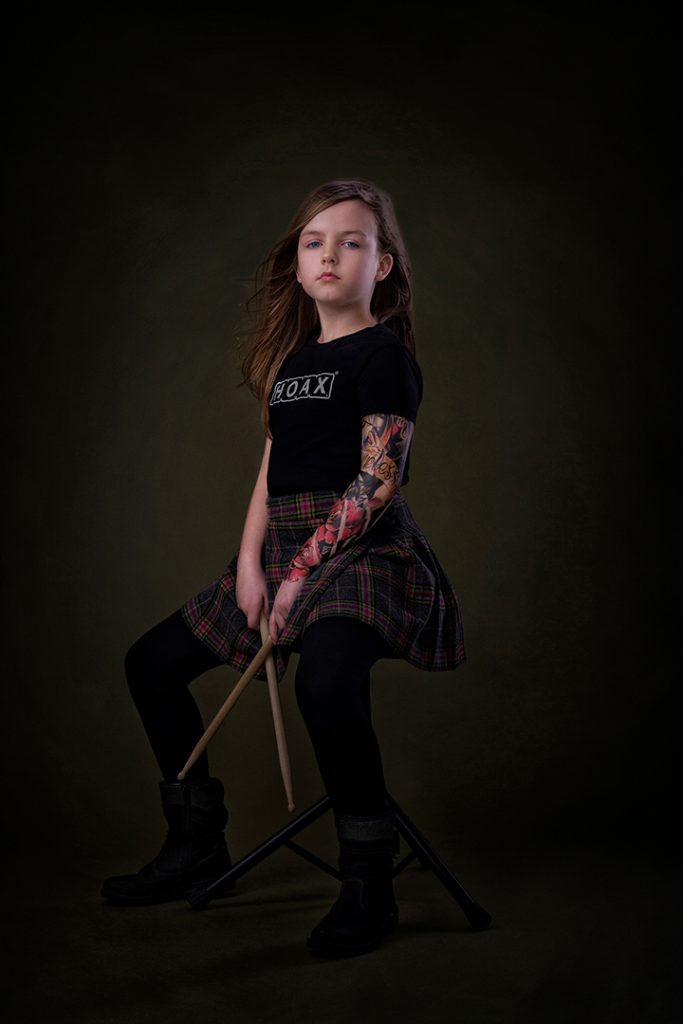 I’ve spent years watching other peoples success and have admired their achievements from the side lines. I’ve been frustrated and somewhat envious when one person is dominating everything but I have always respected how easy they made it look and here’s the thing I now understand. It’s not easy! When you see someone being successful, you don’t appreciate the years of knockbacks, studying, understanding and learning that they’ve put in. I’ve not just stumbled into this. I’ve been a photographer on and off now for 27 years and have spent the last 8 years entering competitions and in the most part, falling short. 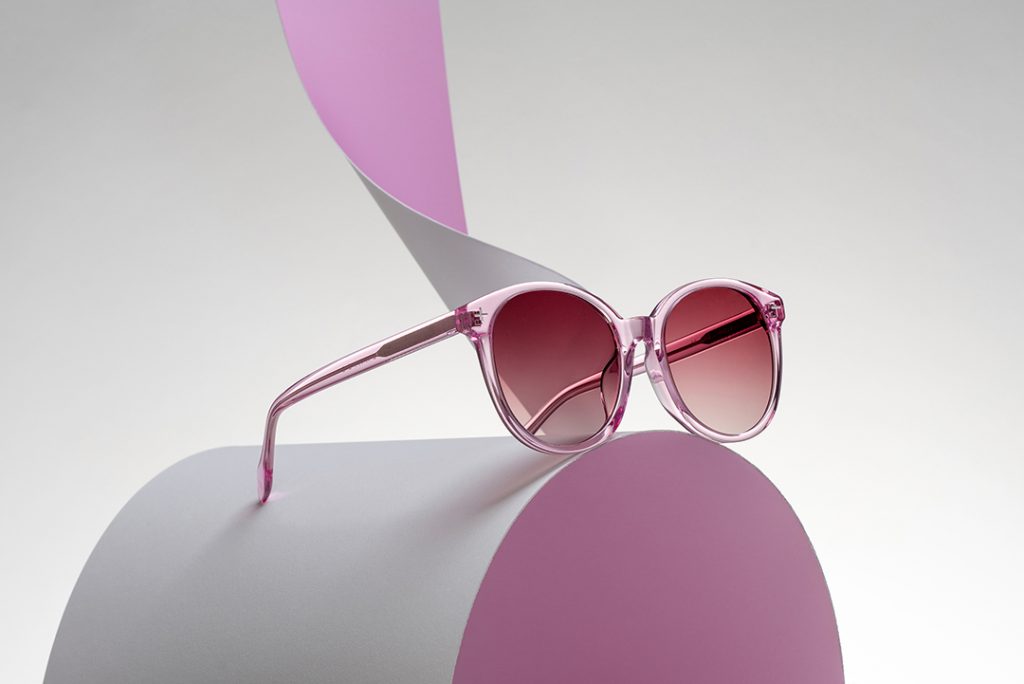 I love my job. I love being able to create memories for families and put together images that tell stories of who a family are. Achieving the title of Southern Photographer of the Year is amazing but more importantly, being open again after an extremely challenging year and being able to welcome clients through the doors is the most amazing feeling in the world. My achievements have only happened because of my clients and the trust they have in me so thank you to everyone that’s ever had a session at the studio. I could never have done it without you. 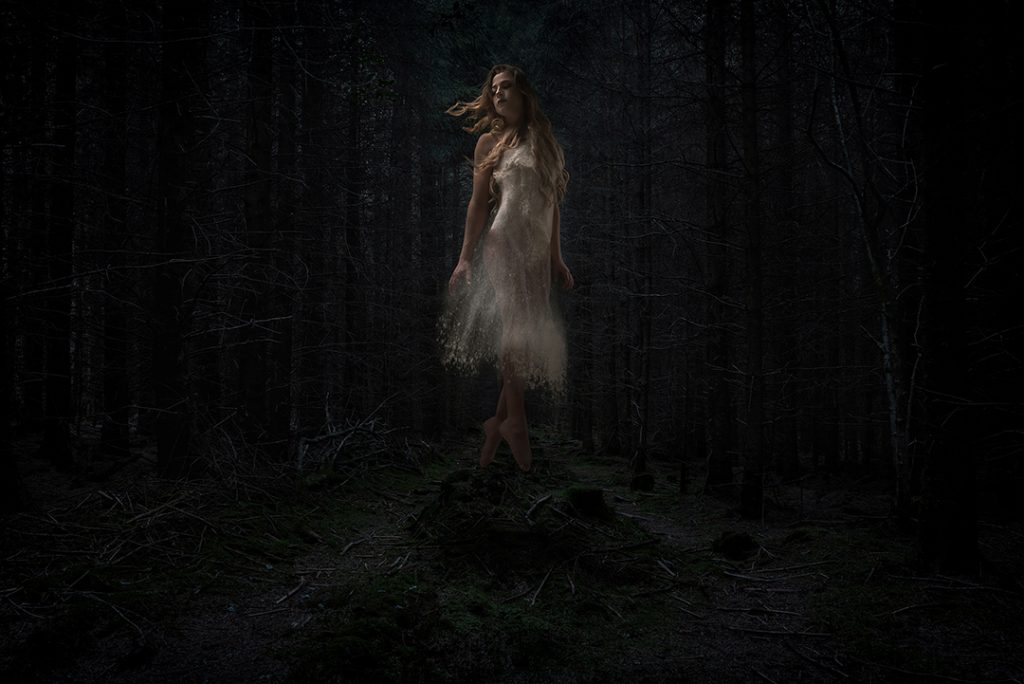