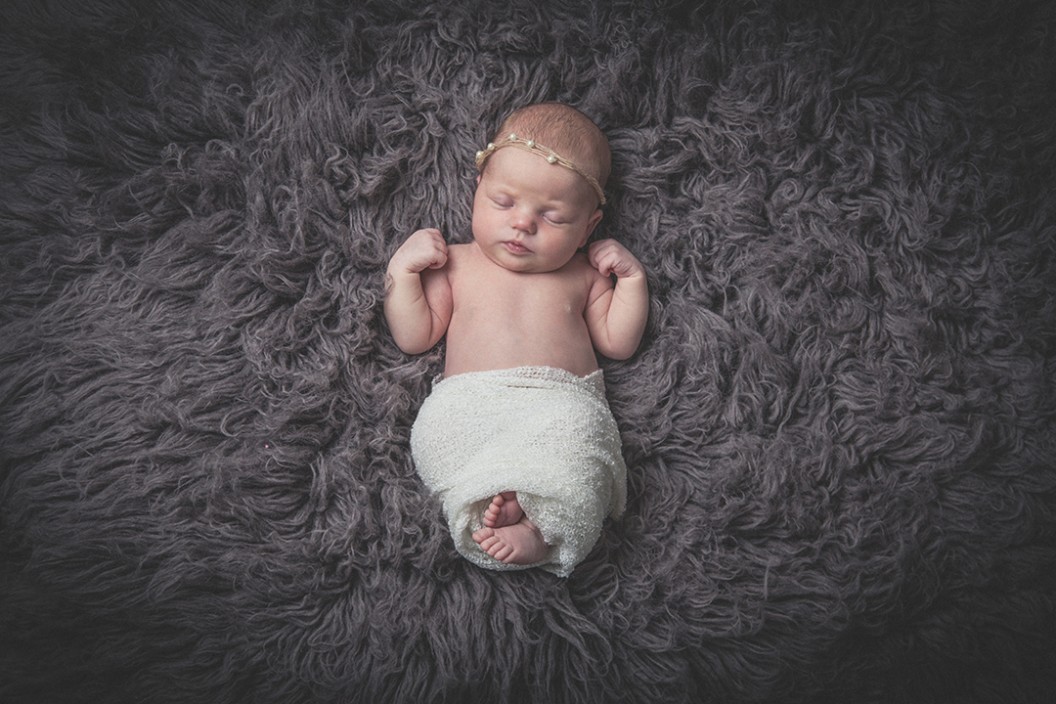 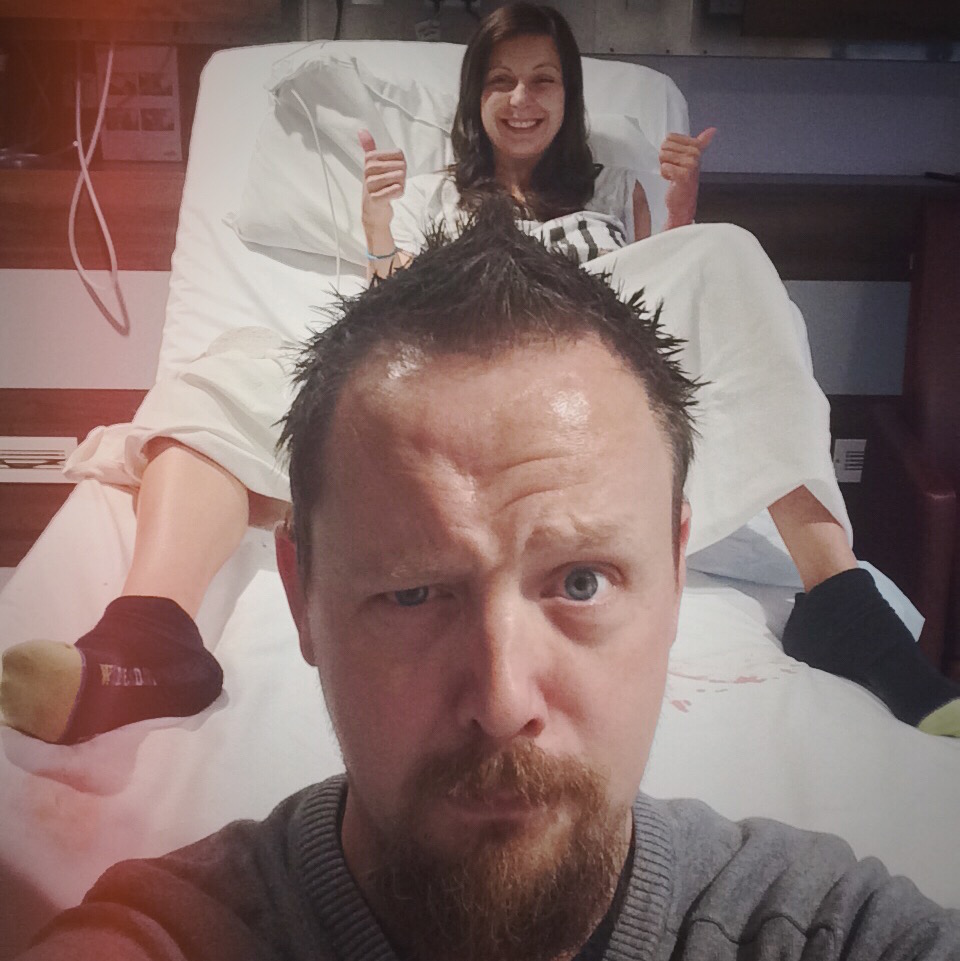 This morning, I was delighted to welcome in a very special client, my second daughter Hannah.

Hannah was born on the 26th of August at 03:47 in the Bath RUH and the entire team that were there that morning were nothing short of phenomenal. We had a midwife called Aisling along with several other specialists who were called in for the highly rushed birth. It was highly stressful, hugely worrying but thankfully mother and daughter were all good after.

We’re not a family that ever take ourselves too seriously so labour seemed like the perfect time to stop and take a selfie. Just a shame there weren’t any photo bombs from the midwifery team.

Anyway, Hannah is now 9 days old and this is the perfect age to come in for her Fine Art Newborn session.

When my first daughter Grace was born, we didn’t have the studio and as a matter of fact, I was working within merchandise marketing so wasn’t really doing photography at all except as a hobby. We did do a series of shots over her first 12 months to document her growth and with Hannah, we are going to do the same but I wanted to have something of her now.

Having the studio this time around has meant that I could actually do shots early on and be really proud to have them up.

Before Hannah was born, Grace, my wife and I went in to Bath and we all bought ourselves a new pair of Converse trainers as well as a pair of Converse socks for Hannah. We did this because we wanted to create an image that showed how little Hannah would be with a family shot with a twist. We created this image early on when she was just 3 days old, as we wanted her to be as little as possible. 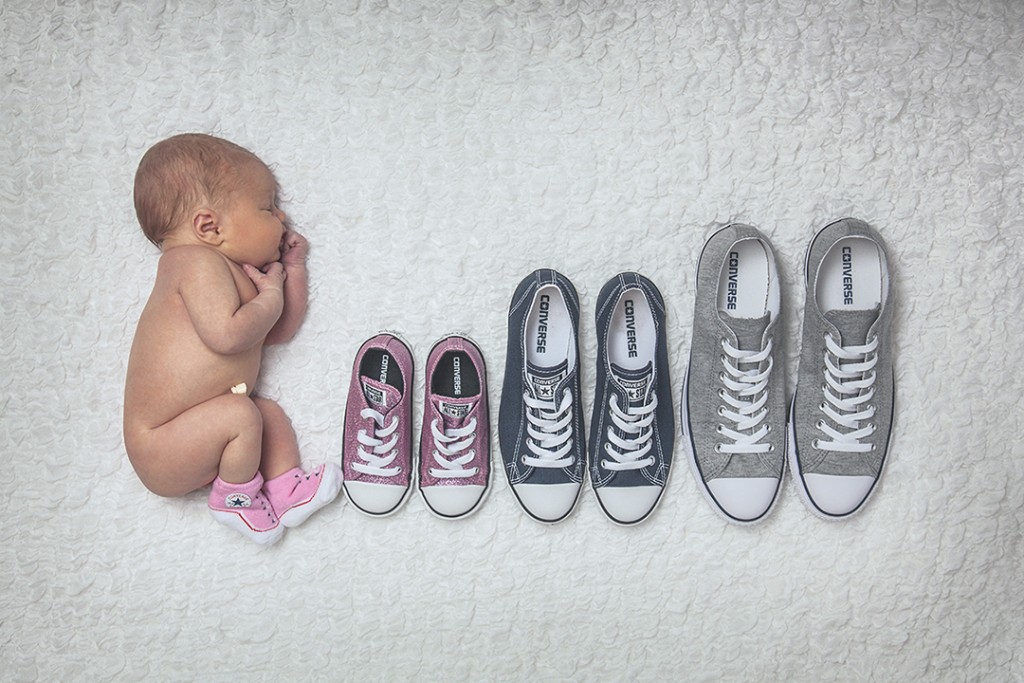 With the remaining shots we’ve done, we left them till now so that the cord clip could come off. My wife didn’t really want it featured and they tend to fall off around 6-7 days so 9 days old was a nearly perfect time to do the rest of the shots.

I wasn’t looking to create a large variety of images like I would in a normal Newborn shoot as we had a fairly clear idea of the shots we wanted. There are loads of colourings and set ups that I love doing in normal shoots but I knew they wouldn’t necessarily match in our home so I wanted to get something that balanced. I love the dark grey as I find that kids really stand out when they’re on that Flokati blanket and equally I love the white. The benefit with the white is that it balances nicely with the ‘Converse’ image as well so they can be featured together if we wanted.

I always ask my clients about what they’re looking for, any colour schemes they may have or anything they want featured within the image when they arrive and this is exactly what we did. We had an idea for the finished product and we’re delighted with the results. 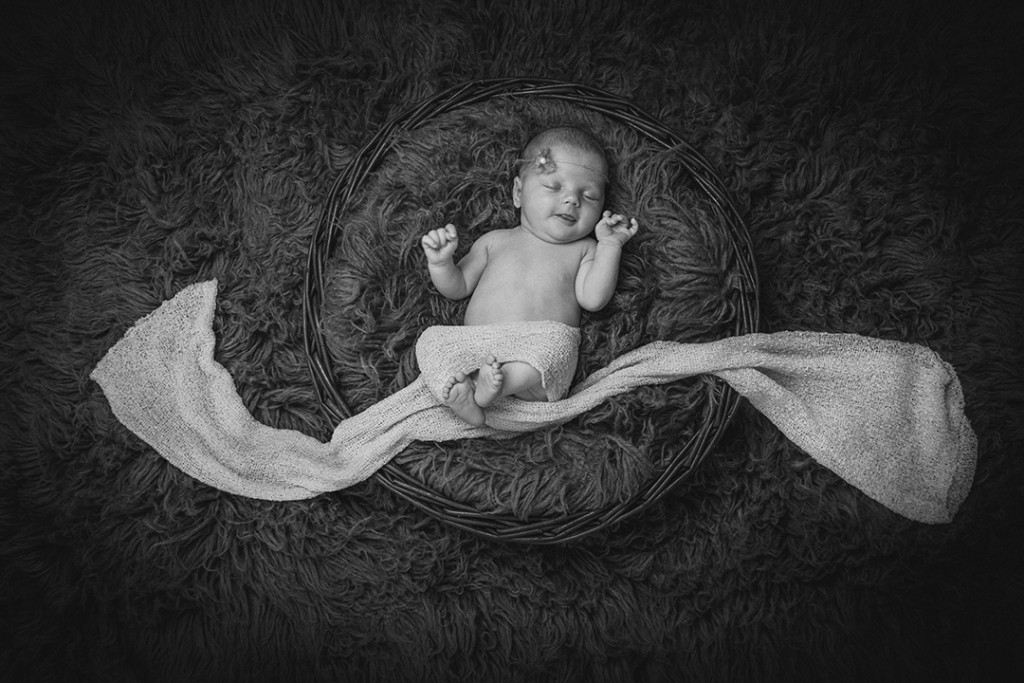 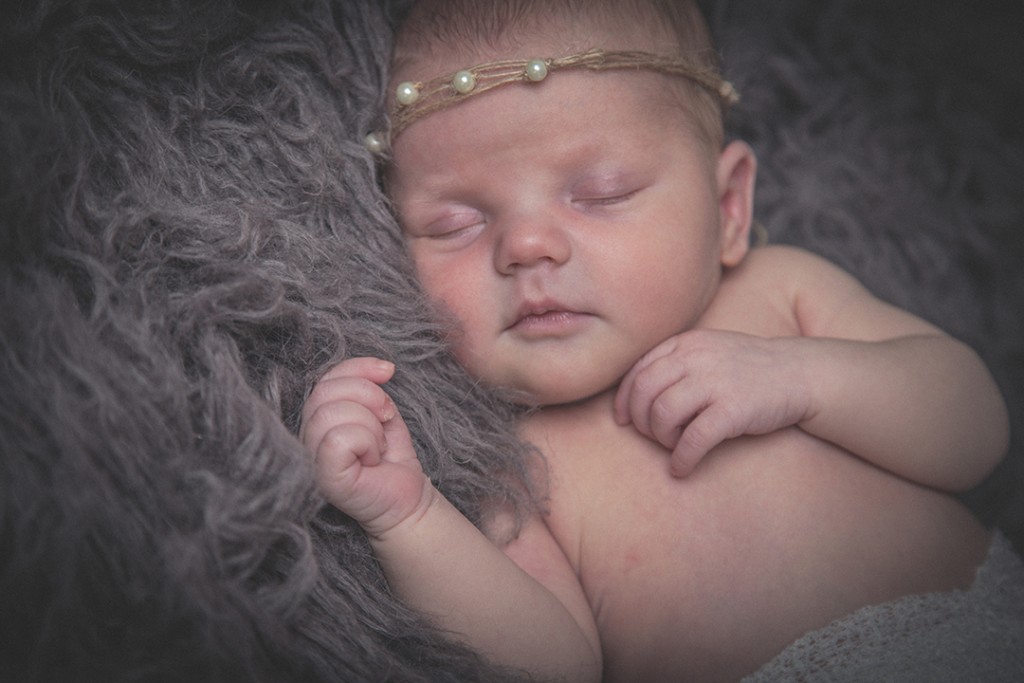 Many of you over the last few days have sent some really lovely messages of congratulations regarding the birth of Hannah and I can’t thank you enough. It’s amazing how much you forget after 5 years including just how emotional holding your child for the first time can be.